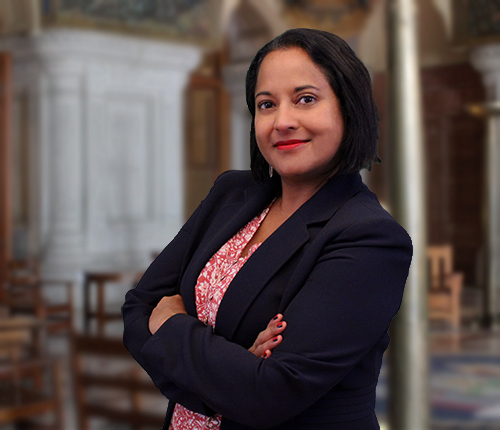 Debi Ghate is an Executive Fellow at the Empire Center. Ms. Ghate is a trained lawyer, previously practicing civil litigation in Ontario, Canada before moving to California to join the Ayn Rand Institute. At the Institute, she oversaw the education and policy programs before serving on leadership teams at two Foundations, including the Charles Koch Foundation and the Anthem Foundation for Objectivist Scholarship. She was previously the Senior Director of Grant Strategy at The Snider Foundation and most recently the Vice President of Strategy and Programs for Philanthropy Roundtable.