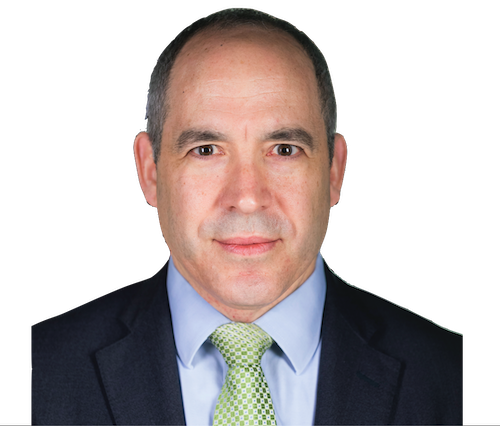 Peter Warren is the Director of Research at the Empire Center for Public Policy, where he oversees the Center’s research and policy agenda.

Warren, a native of New York’s Hudson Valley, graduated from Binghamton University before embarking on a career in public policy in Washington, DC, serving most recently as an Associate Director at the Office of Management and Budget (OMB). There, he served as the chief advisor to the Director and the Deputy Director for Management on policy and budget matters concerning the Nation’s two million-member federal civilian workforce.

Previously, Warren held senior positions on committees of the U.S. Senate and House of Representatives. He was Senior Analyst and Oversight Director for the Senate Budget Committee, where he advised Chairman Mike Enzi (R-WY) on education, labor, pension and general government issues. And he was Policy Director for the House Oversight and Government Reform Committee under Chairman Darrell Issa (R-CA), where he helped to enact laws increasing federal spending transparency, reforming the federal employee pension system, and improving government management.

Due to a quirk in state law, roughly 10,000 mostly low income and minority kids in New York City are being denied the charter school seats their parents covet for them. Read More

In declaring that a state budget deal — albeit a tardy and undercooked one — was finally at hand, Gov. Hochul was oddly flanked at her Thursday afternoon press conference not by the Legislature’s leaders, but only Lieutenant Gov. Brian Benjamin Read More

New Yorkers are aghast that the Buffalo Bills stadium deal, which will fill the pockets of a wealthy NFL team owner with their tax dollars, is in the state budget the Legislature just adopted. Read More

The Buffalo Bills’ Stadium Subsidy Is a Hand-Off to Unions

It’s bad enough that the budget agreement announced Thursday night by New York Gov. Kathy Hochul will shower more than $1 billion of the public’s money on a new stadium for the Buffalo Bills, a billionaire-owned football franchise that competes i Read More

It’s not Just a Stadium Subsidy

State spending will rise next year billions beyond what Governor Hochul proposed in her January budget, if the Senate and Assembly have their way. Read More

High taxes are the top reason New Yorkers are considering or making plans to move out of the state, according to a new Zogby poll. Read More