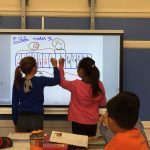 New York’s spending on elementary and secondary education reached a record $23,091 per pupil in 2017, once again topping all other states in this category, according to the latest U.S. Census data. 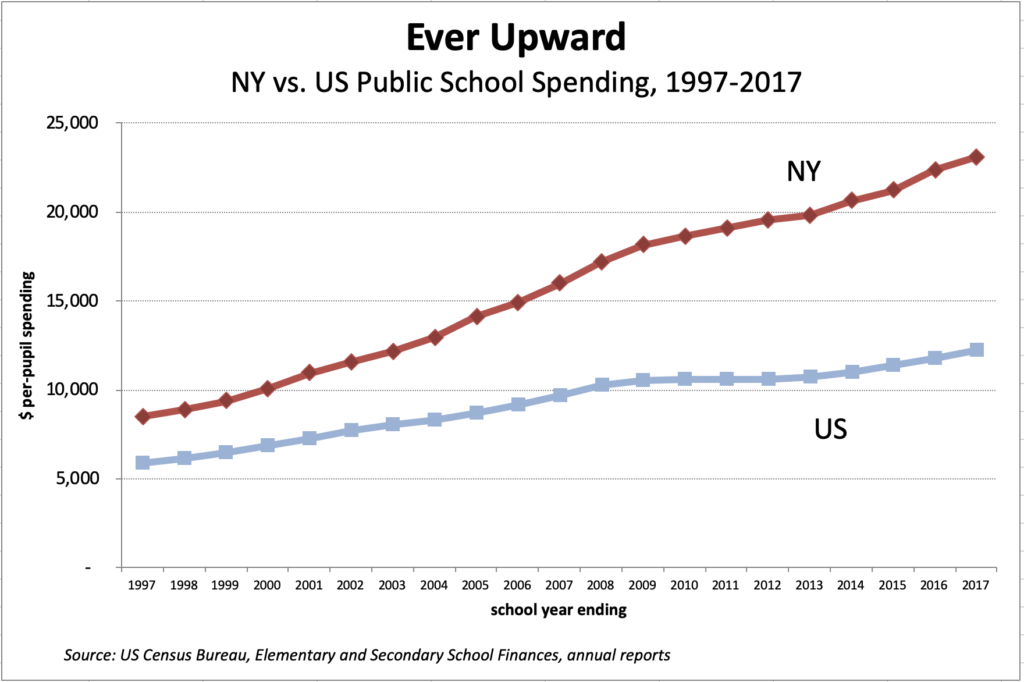 As documented in a recent Empire Center report, declining enrollment is one of the factors driving up New York’s relative per-pupil spending level. The number of pre-K to 12th grade pupils in New York public schools has dropped by more than 10 percent since 2000, contrasting with a national enrollment increase of 7 percent during the same period. The difference reflects underlying demographic trends, including upstate New York’s continuing population decline and out-migration losses to other states.

Some other notable comparative metrics from the 2017 Annual Survey of School System Finances: 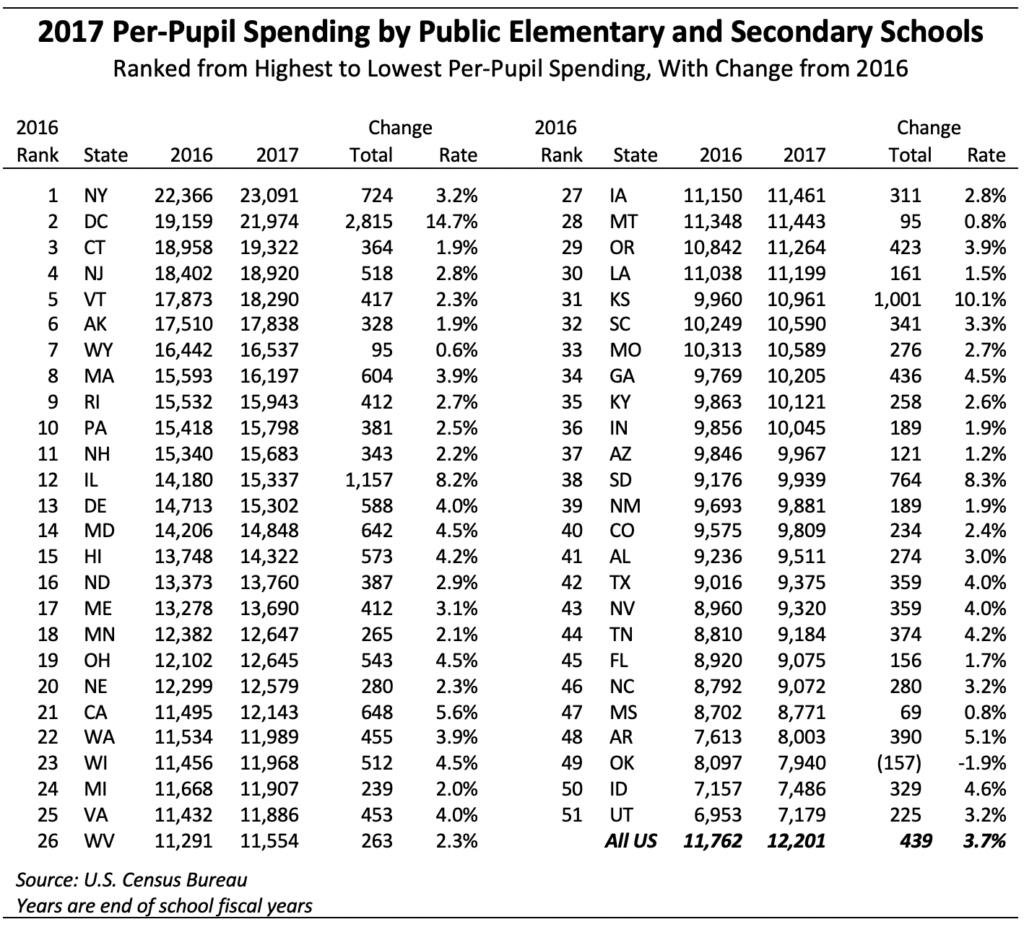