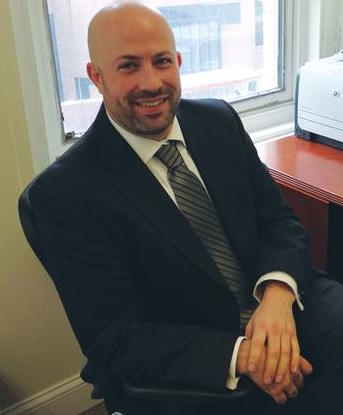 Tim Hoefer is the executive director of the Empire Center for Public Policy. He joined the Center in March 2008, and previously served as the Center’s director of operations and communications manager.