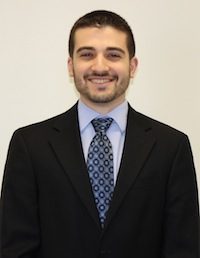 Dan manages daily office operations and human resources for the Empire Center. He was previously the Center’s data analyst, overseeing the operation of its transparency website, SeeThroughNY.

Dan received a Master of Public Administration degree from the Rockefeller College of Public Affairs & Policy at the State University of New York at Albany in 2017.