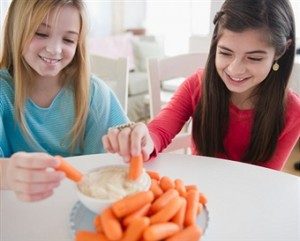 The final version of the Public Protection and General Government budget bill contains a new provision, originating in the legislative version of the proposal, that will allow the education commissioner to waive the $30,000 public employment earnings limitation for any retired police officer employed as a “school resource officer.”

According to the latest annual report of the New York State and Local Retirement System, non-disabled police and firefighters who retired in 2012 qualified for average annual retirement payments of $68,240. Adjusting for federal payroll and state income tax exemptions, that equates to a job paying roughly $75,000 a year. Most retired police officers also receive continuing taxpayer-subsidized health insurance coverage.

The specific clause is on page 37 of the bill:

Schools thinking of hiring recent police retirees should check applicants’ pension amounts before they agree to apply to the state for waivers. For recent retirees, the earnings limitation in combination with retirement allowance could easily equate to more than six figures. Why should taxpayers (who ultimately guarantee the pension fund) pay a higher amount in such cases?