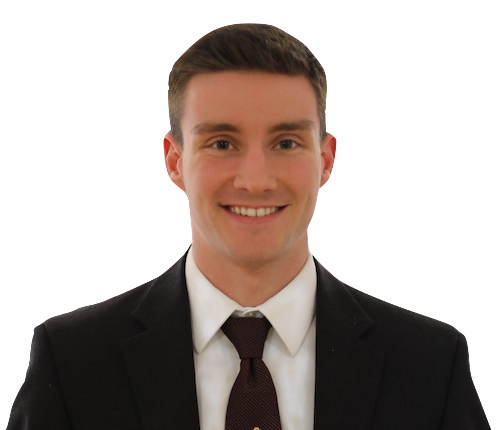 Ben Moulton is the Data Analyst for the Empire Center and its transparency website, SeeThroughNY. His duties include the collection, analysis, and mapping of the latest payroll, pension and other government data in order to make it accessible to the public.

Prior to joining the Empire Center in February 2021, Ben provided research for the Cato Institute’s Poverty and Social Welfare department as part of the Koch Internship Program. He also interned in Washington D.C. for U.S. Senator Tim Scott’s office and for the American Legislative Exchange Council.

Ben graduated in 2020 from Roanoke College with a bachelor’s in Political Science. A Connecticut native, he enjoys rooting simultaneously for the Boston Red Sox and New York Giants.