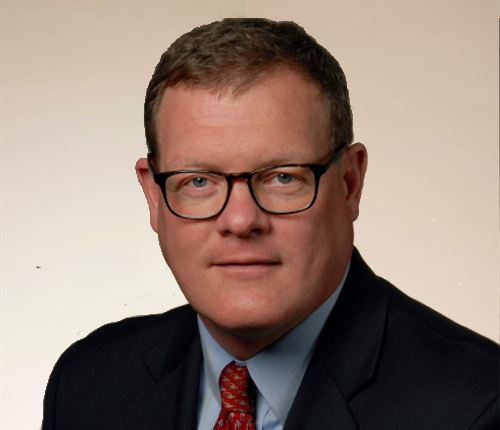 Cameron J. “Cam” Macdonald is the Empire Center’s director of projects and a fellow.

Previously, Cam served as executive director and general counsel for the Government Justice Center. Before his role at GJC, he had represented clients in complex matters around the country, most recently focusing on bankruptcy and commercial litigation at a firm in Baltimore, Maryland.

He earned a bachelor’s degree from Hamilton College in Clinton, New York and a law degree from the University of Western Ontario in London, Ontario. Cam is admitted to the bar in New York.

New York state legislators may get a raise on January 1, 2021—but the people who elect them may not get to find out before voting ends next week. Read More