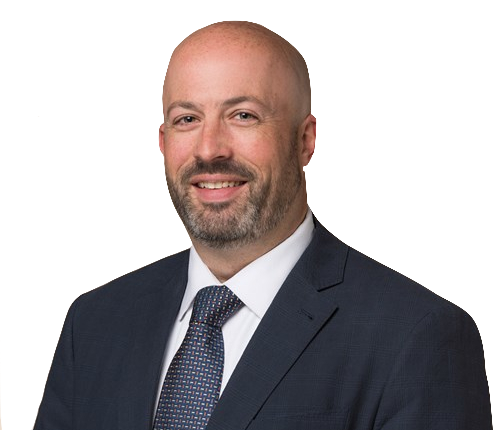 Anyone following New York’s redistricting process knows it is desperately behind schedule and hopelessly caught up in political squabbling. Read More

There are several (dozens? hundreds?) of unanswered questions as the fallout from Andrew Cuomo's resignation earlier today continues. Among those are questions related to his pension, some of which can be answered, sort of. Read More

The wrong way to help workers

A push to revamp the collective bargaining status of drivers steering passenger and delivery vehicles for app-based firms like Uber, Lyft and DoorDas Read More

Gov. Cuomo’s coverup of nursing-home deaths revealed the stunning lengths to which he and his staff go to keep damning information from the public. But few New Yorkers may realize that such behavior is actually standard operating procedure througho Read More

Every year for over a decade, the Empire Center has submitted Freedom of Information Law (FOIL) requests to the Metropolitan Transportation Authority for the payrolls of MTA corporate subsidiaries. And in almost every Read More

Today’s news about criminal charges against five current and former MTA employees for alleged overtime fraud is a reminder that New Yorkers deserve to know how government spends every dollar. Read More

Polling this month showed that two-thirds of the nation’s teachers would prefer to stay out of the classroom this fall, and teachers unions across America are poised to keep schools from reopening. The unions say the safety of their members is their top concern, yet, truth is, their bottom lines are just as critical. That’s because the pandemic represents their biggest financial threat since teachers won the right to stop paying them. Read More

#NYCoronavirus: While daily life has been disrupted, essential functions must go on amid the coronavirus crisis—including the budgeting process for the state’s nearly 700 school districts. Read More