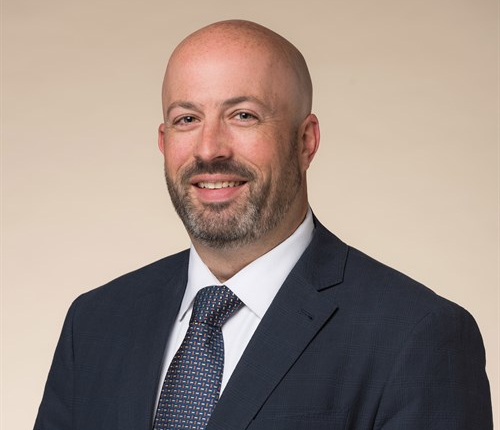 Add the Bethlehem Central School District to the small, but growing, list of public entities taking action to bring spending in line with economic reality.   Officials of the Albany area school district that they had implemented a voluntary sala Read More

Governor Cuomo pointed out at last week's budget presentation that New York school districts would find it easier to deal with a proposed cut in state school aid if they froze wages for teachers and administrators.  But given the attitude of most te Read More