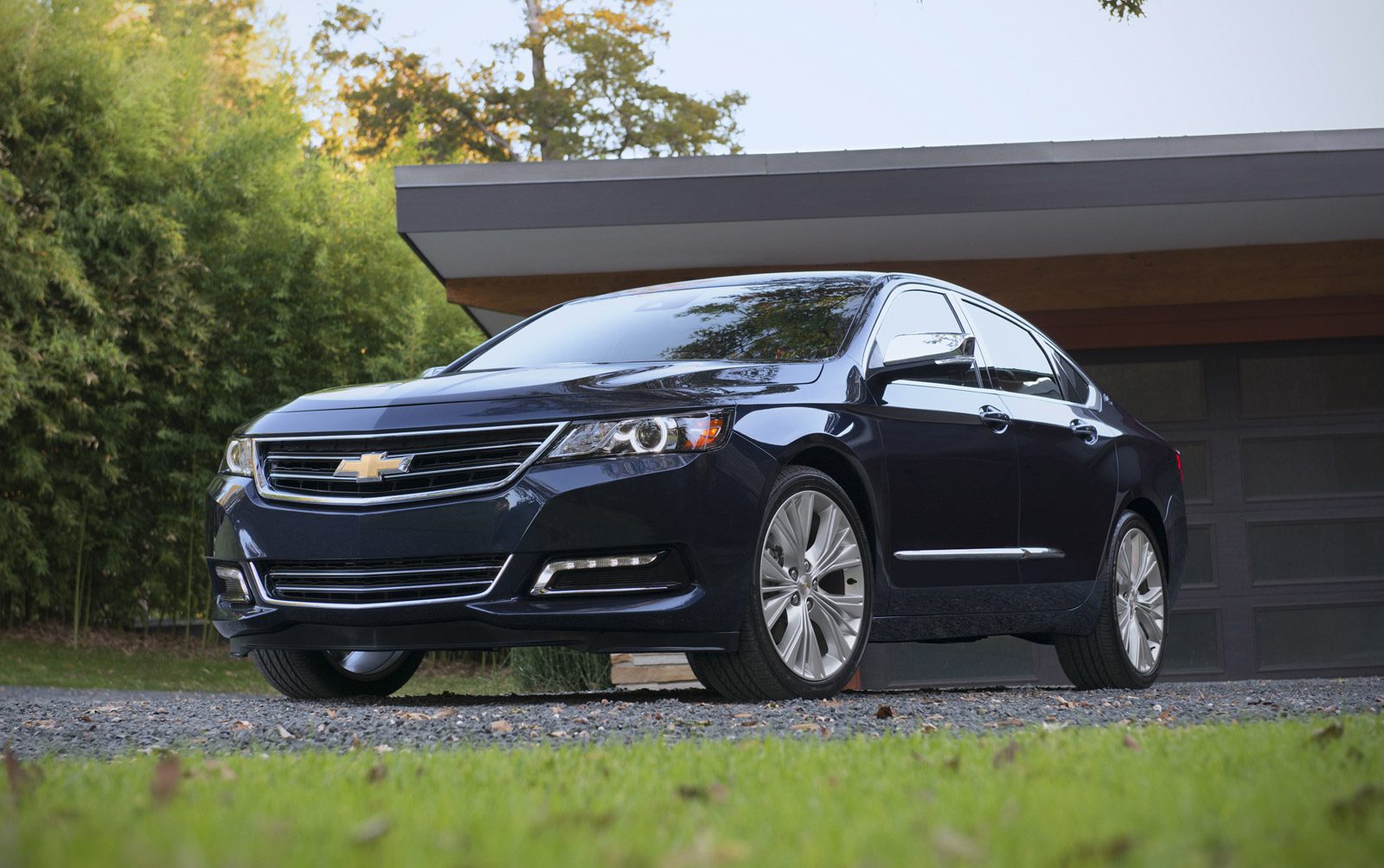 The New York State Assembly spent $325,404 in taxpayer funds to purchase, maintain and fuel vehicles for use by members and staff during its most recent six-month reporting period, according to expenditure data added today to SeeThroughNY.net, the Empire Center’s transparency website.

The data show the Assembly paid $284,729 between October 1, 2014 and March 31, 2015 for the “purchase and rental” of vehicles from four automobile dealerships, and an additional $21,665 on maintenance and repairs and $19,010 on gasoline. The possible abuse of travel reimbursements by the Legislature was examined in Sunday’s Albany Times Union.

A total of $51.9 million in spending is detailed in the new data, which was released almost five months after the end of the reporting period.

The purchase of several new vehicles by the Assembly was previously reported by the New York Daily News following their approval by state Comptroller Tom DiNapoli.

According to an Empire Center Freedom of Information Law (FOIL) request, 13 state-owned vehicles were assigned to the Assembly as of July 17, with 11 driven by legislators and two driven by staff.

“It’s never been clear, or public, why certain legislators and staff get state cars and others don’t,” said Tim Hoefer, executive director of the Empire Center. “When it comes to the transparency of why and how tax dollars are spent, the Legislature needs to be more like a window and less like a trunk.”

The Empire Center is a non-partisan, non-profit independent think tank based in Albany. SeeThroughNY includes payroll and pension data for state and local government employees and retirees; detailed expenditure data for the state Legislature; comparative statistics on local government spending; a searchable database of state revenue and expenditures; and copies of all teacher union contracts and superintendent of schools contracts.