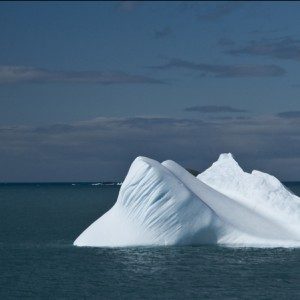 New York State, its local governments and its public authorities have promised their employees well over $200 billion in future retiree health benefits that no money is set aside to pay for, as we documented in our “Iceberg Ahead” report in late 2010.  This unfunded liability translates into an enormous and growing debt that current and past generations of taxpayers have pushed onto future generations.

Unlike pensions, retiree health benefits can be reshaped for current employees and retirees–so that massive cost could be immediately trimmed. Yet, as we detailed here last year, and as the Citizens Budget Commission notes on its blog today, state lawmakers since 2011 have introduced a half-dozen bills that would effectively freeze health insurance for some or all public retirees.  (Unfortunately, the same has already been done for school district employees.)

Governor Cuomo, at least, has pushed back against the trend–unilaterally imposing higher insurance co-pays on retired state employees, to make them more consistent with what is now required of active employees.  But his action is being challenged by state labor unions in federal court.