Today’s Buffalo News reports that Gov. Cuomo is signaling a willingness to water down his property tax cap proposal. Most alarmingly, the News says Cuomo “privately told lawmakers this week that the list of expenses exempt from any limit probably will have to be expanded to include such outlays as rising employee pension costs.” 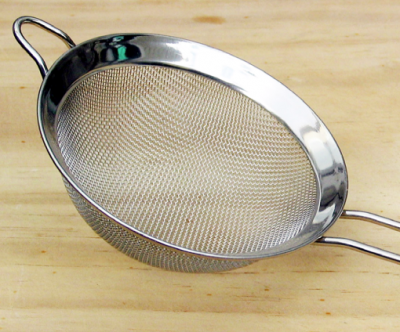 Cuomo has proposed a 2 percent annual cap on property tax levy growth — but, as explained in our “Exploding Pension Costs” report, rising teacher pension costs alone could be sufficient to boost property tax levies by 3.5 percent a year over the next five years if no cap is in place.  A tax “cap” that excludes pensions or other benefits will be more like a sieve.

The state Senate has already passed the tax cap as Cuomo proposed — making exceptions only for capital costs, while also allowing for voter overrides of the tax limit in school districts.  Assembly Democrats reportedly are pushing for many more exceptions to the tax limit before they will even consider it.

Here are the governor’s own latest comments on the issue, courtesy of Gannett News Service:

“There is always room for the negotiations. This is Albany. A property-tax cap is very important,” Cuomo said.

“I’m going to stick with my proposal on the cap,” Cuomo continued. “Do we negotiate these issues? Yes. And are there different opinions the cap? Yes. And do you have new facts and circumstances on the cap? Yes. So I understand that there’ll be a brisk dialogue and I’m ready for it. But a cap itself is very important. Because all a cap says is fiscal discipline.”

For more background on the tax cap, see our “Case for a Cap” report.