The use of the term “stakeholder” to describe representatives of labor unions, businesses and advocacy groups with an obvious vested interest in the outcome state policy deliberations seems to have soared under Governor Andrew Cuomo, who has appointed quite a few of them to his advisory task forces (which he calls “redesign teams”). 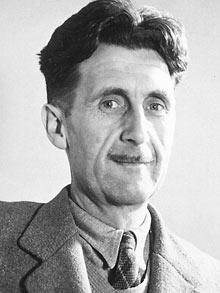 Not the “stakeholder” sort

Kausfiles, commenting on a White House announcement of President Obama’s meeting with “stakeholders” in the immigration issue, has this general take:

If you were going to compile a lexicon of corporatism, “stakeholders” would be a key entry. In a normal open market economy you have businesses, and customers, and competitors, and unions, and government regulators, and citizens. Businesses negotiate with unions and then compete for customers on the playing field created by the elected government. Those customers exercise their market power. Some businesses survive. Others don’t. Transparent and relatively simple.  In a corporatist economy you have “stakeholders,” which roughly translates into “interest groups we leaders may want to protect even if their claims are rejected by both customers in the market and voters in democratic elections .” …

As the Times put it in this headline on a related story last month: “One Person’s ‘Special Interest’ Is Another’s ‘Stakeholder'”  But the Governor is a sworn enemy of “special interests” — and so “stakeholders” it is.

(A possible sign of progress, if not “stakeholder” exhaustion: the word was not used this week in the press release announcing the governor’s appointees to his Spending and Government Efficiency team.)