Despite a concentration of world-famous hospitals in Manhattan, New York’s overall hospital industry ranks at or near the bottom on a range of performance benchmarks measuring quality, efficiency, financial health and equality of access, an Empire Center study has found. The study examines the impact of New York’s hospital ownership laws, which discourage for-profit operators and effectively ban corporate chains. It finds that the policy has failed to boost the performance of New York’s hospitals relative to other states, and yet has the negative consequence of shutting out a potential source of capital investment in the state’s health care system.

Hospitals across the state are facing operating losses, heavy debt loads and the possibility of acquisition by larger institutions. Hammond argues that authorizing for-profit ownership would give these institutions’ leaders a broader menu of options, opening the door to previously untapped sources of capital. If they did choose to become for-profit, it would also provide additional tax revenues to state and local government. 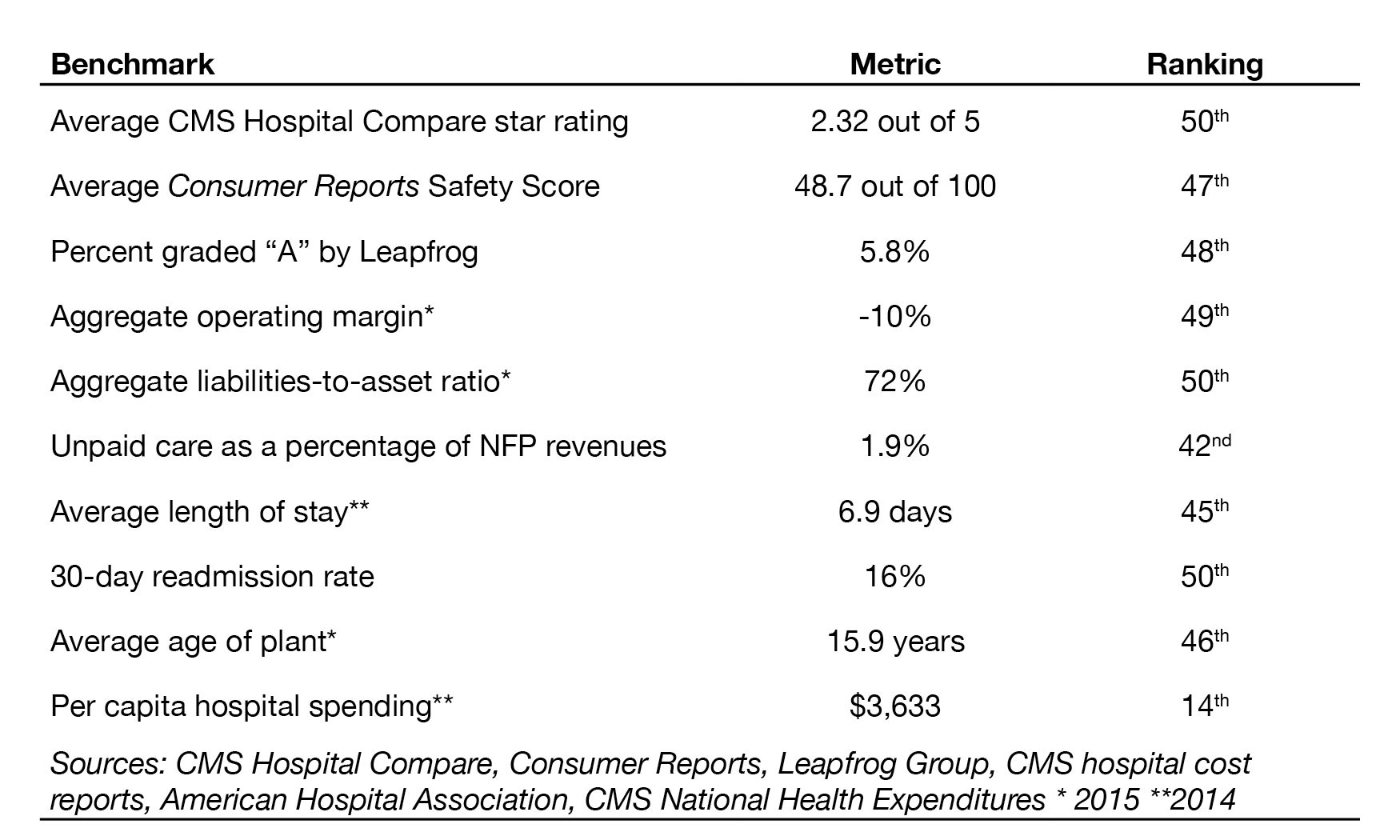 Report: NYS has more work to do on Medicaid