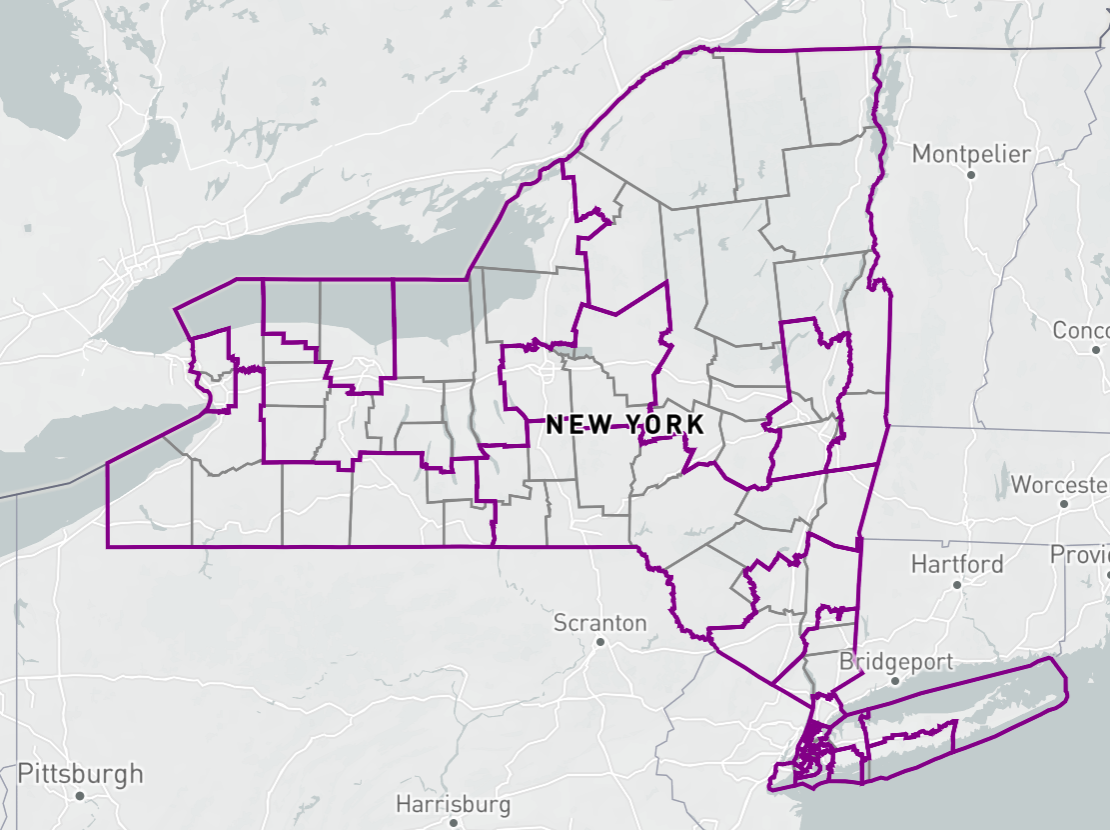 New York has finally completed its redistricting process for non-gerrymandered congressional, senate, and assembly maps—but it took over a year, several lawsuits, and the work of a court-appointed special master to complete the job.

What went wrong? How could the New York state government make such a mess of its constitutional duty to institute fair, nonpartisan electoral maps?

Unfortunately, New York’s redistricting process was just another example of politics-as-usual getting in the way of the best interests of citizens. We advocated for fair maps from the very start—and we’ve compiled a case study on our 2022 redistricting fiasco, to help other states avoid our mistakes.

In 2014, New York voters approved an amendment to the state Constitution to create an Independent Redistricting Commission (IRC) so the next redistricting process would produce fair and non-partisan maps. Despite the constitutional mandate, it took a lawsuit from the Government Justice Center to even acquire funding for the IRC to begin its work.

As part of the IRC’s initial work, it solicited input from residents, community and interest groups. Hundreds of comments and testimony were submitted and over 100 maps were submitted to the IRC for consideration. Among those were a set of maps created by the Empire Center for New York’s congressional, senate, and assembly districts. Those maps were drawn in full accordance with the Voting Rights Act; seek to keep county, town, and city borders intact; are compact; and they are politically neutral. Those maps were also independently reviewed and evaluated by neutral experts.

The IRC ultimately failed to produce redistricted maps that met constitutional requirements—which meant the process was handed over to the State Legislature, which naturally proposed maps deeply steeped in political favoritism. State Republicans sued the Democrats, and the maps were sent to court.

Justice McAllister gave the Legislature until April 11 to submit new “bipartisanly” supported maps for review, if they failed to do so the decision outlined the process for a court-appointed special master to take over the process. The Legislature failed to deliver maps by that date.

The Court of Appeals issued an expedited briefing schedule and heard oral arguments on April 26, 2022. The next day, the New York State Court of Appeals declares both the congressional and senate maps void, handing the job to special master Jonathan Cervas. Final maps were issued May 21.