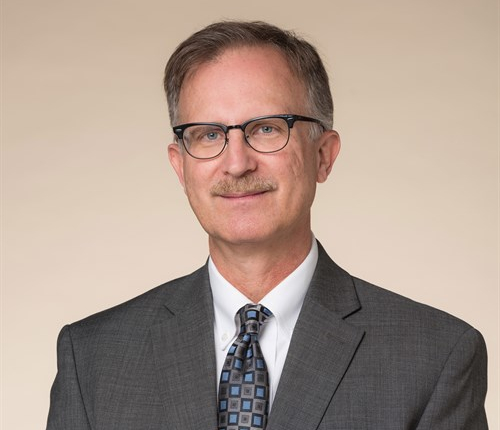 The budget crisis in New York’s Medicaid program stems from the failure of a key cost-control measure adopted during Governor Cuomo’s first term. In 2011, Cuomo and the Legislature imposed a “global cap” on state Medicaid spending that was tied to the medical inflation rate. The measure showed signs of working at first, but lost its effectiveness as circumstances changed, loopholes multiplied and compliance faltered. Read More

Federal officials are reviewing the state's expropriation of $2 billion from the sale of Fidelis Care health plan, potentially throwing a wrench into the Cuomo administration's plans for using the money. Read More

A little-discussed hazard of creating a state-run single-payer health plan in New York would be its vulnerability to the business cycle. It would depend heavily on taxes collected from high-income New Yorkers, a source of revenue that's especially prone to booms and busts. A recession – or a downturn in the stock market – could easily open a budget hole not just in the billions of dollars, but in the tens of billions of dollars. Read More

Bucking the national trend, New York's uninsured rate dropped for the eighth consecutive year, new data from the Census Bureau show. The share of New Yorkers lacking health coverage in 2018 was 5.4 percent in 2018, down from 5.7 percent the year before. The number of people lacking health coverage dropped by about 72,000, to just over 1 million. Both the rate and the number are roughly half what they were in 2013, the year before the Affordable Care Act went into effect. Read More

Sen. Chuck Schumer raised the alarm Tuesday about a pending reduction in Medicaid funding for safety-net hospitals, which he said would have "devastating" effect in New York. His warning was misleading in several ways, not least because it left out an important bit of context: Schumer himself voted for the cuts he was deploring. In effect, he was taking credit for trying to clean up a mess he had helped to create. Read More

Is the Cuomo administration disclosing its payouts from the $2 billion Health Care Transformation Fund as required law? You be the judge. Read More

The newly posted July cash report from the comptroller's office shows that state-funded Medicaid expenditures ran over budget projections by $665 million, or almost 8 percent, through the first four months of the fiscal year. If that pattern continues, the full-year overage would approach $2 billion. Read More

State-regulated health premiums for 2020 are rising faster than the medical inflation rate for the sixth year in a row, yet the officials who signed off on the hikes insist they have saved consumers money – because average premiums are lower than what insurers originally requested. Positive spin notwithstanding, it's increasingly evident that the state's nine-year-old price-control regime, known as "prior approval," is failing as a strategy to keep health costs in check. Read More