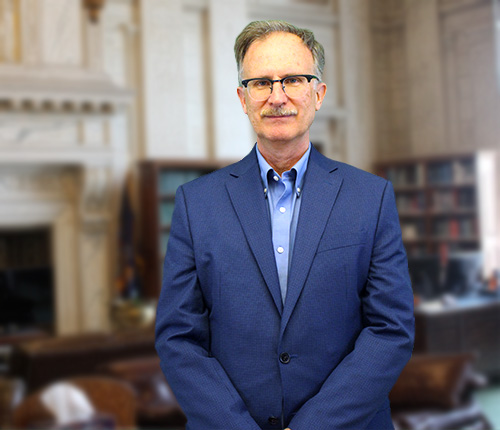 #NYCoronavirus: In the early days of the coronavirus outbreak, New York's death toll appears to be rising at a faster rate than any other state and most other countries. Read More

Are Cuomo’s hands tied on Medicaid?

#NYCorona: If recent history is any guide, the strings attached to federal coronavirus funding should be less of a problem for New York than Cuomo seems to think. Almost identical restrictions were placed on extra Medicaid money sent to states during the Great Recession, and they did not prevent then-Governor Paterson from enacting cuts to Medicaid. Read More

#NYCoronavirus: Tightening eligibility for Medicaid home care and implementing a further across-the board rate reduction are among 41 cost-cutting measures being contemplated by Governor Cuomo's Medicaid Redesign Team, according to a draft executive summary obtained by the Empire Center. Read More

The price of procrastination

#NYCoronavirus: As they struggle to contain the coronavirus outbreak on the eve of their budget deadline, the state's elected leaders have run out of good options for dealing with Medicaid. Read More

Faced with a $2.5 billion deficit in the Medicaid budget, Governor Andrew Cuomo has floated the idea of closing the gap in part with “additional industry revenue.” This raises concern that lawmakers will again hike New York’s already heavy taxes on health insurance – and deepen the state’s addiction to an unhealthy source of revenue. Read More

For the third time in three years, health-care interests are airing TV ads favorable to Governor Cuomo in the thick of high-stakes negotiations over Medicaid funding. Read More

New enrollment numbers from the state-run health insurance exchange confirm a trend relevant to budget talks in Albany: The role of local governments in signing people up for Medicaid is smaller than ever. Read More