Enacted 40 years ago during an era of public-sector labor unrest, New York’s Public Employees Fair Employment Act–better known as the Taylor Law–was designed to balance the broad public interest and the narrower interests of unionized government workers.  But while strikes and other job actions have become rare events, municipal and school officials say the Taylor Law–in combination with other public labor statutes–now unduly favors unions at taxpayer expense.

Are Taylor Law reforms needed to redress the balance?  The Empire Center explored the question at an Oct. 16 policy forum in Albany. 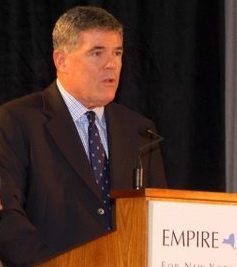 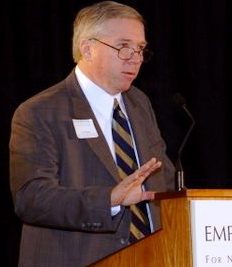 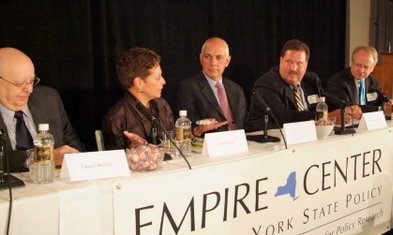 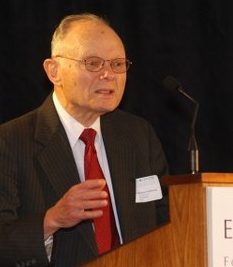 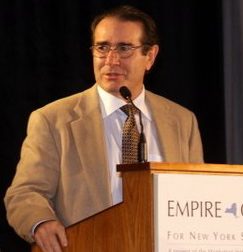 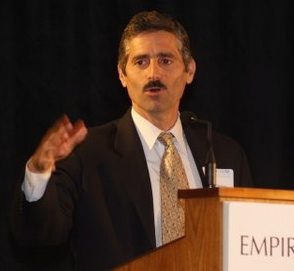