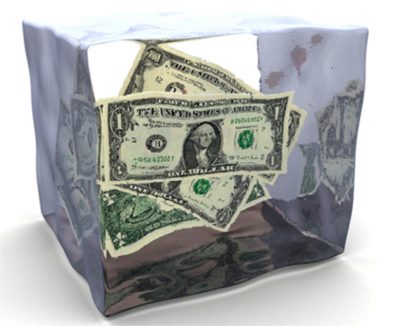 Nassau County’s Interim Finance Authority (NIFA) has imposed a wage freeze on county employees.  The freeze, which will save at least $10 million this year, “is not only necessary but also a reasonable response to the county’s fiscal distress,” the authority said.

Meanwhile, in Fiscal Fantasyland Rochester, the school board just approved a contract awarding annual raises of 3 percent over the next three years to 1,500 bus drivers, cafeteria workers, secretaries and other non-professional employees.

The deal comes at a time when the Rochester school district is facing an $80 million budget gap and is planning cuts in programs and layoffs. And it sets a costly precedent for a district still negotiating a contract with its teachers’ union.

From the Rochester Democrat & Chronicle report:

The only two board members to reject the proposal were Allen Williams and Cynthia Elliott.

Williams raised questions about the raises, given the district’s tough economic situation.

“The superintendent says that we have an $80 million budget deficit,” Williams said in an interview before the meeting. “This does nothing to solve the problem. How are we going to pay for that?”

Williams also pointed out that the resolution did not come with a recommendation from Superintendent Jean-Claude Brizard, and asked if there was a reason for that.

But Brizard did not answer his question before school board president Malik Evans put an end to the conversation — which started about 11:45 p.m., five hours into the meeting — saying that board members should have resolved any issues about the agreement during private executive sessions.

Imagine the nerve of that Williams guy — questioning a costly contract deal in public.