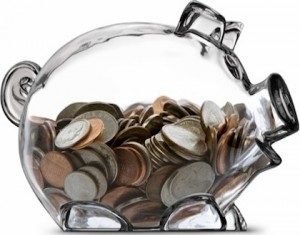 New York’s State Senate spent almost $45 million during the six-month period ending last September, according to the latest data available at SeeThroughNY, where the Empire Center for Public Policy maintains public records dating back to 2007.

The Assembly has not yet posted its expenditure data for the same period, which ended more than five months ago.

The data from this most recent period show:

While the data includes wages for senators and staff, it does not account for benefit costs, which can exceed thirty percent of an employee’s annual wages. Expenditures include mail, travel, maintenance and operations, operational expenses, and staff.