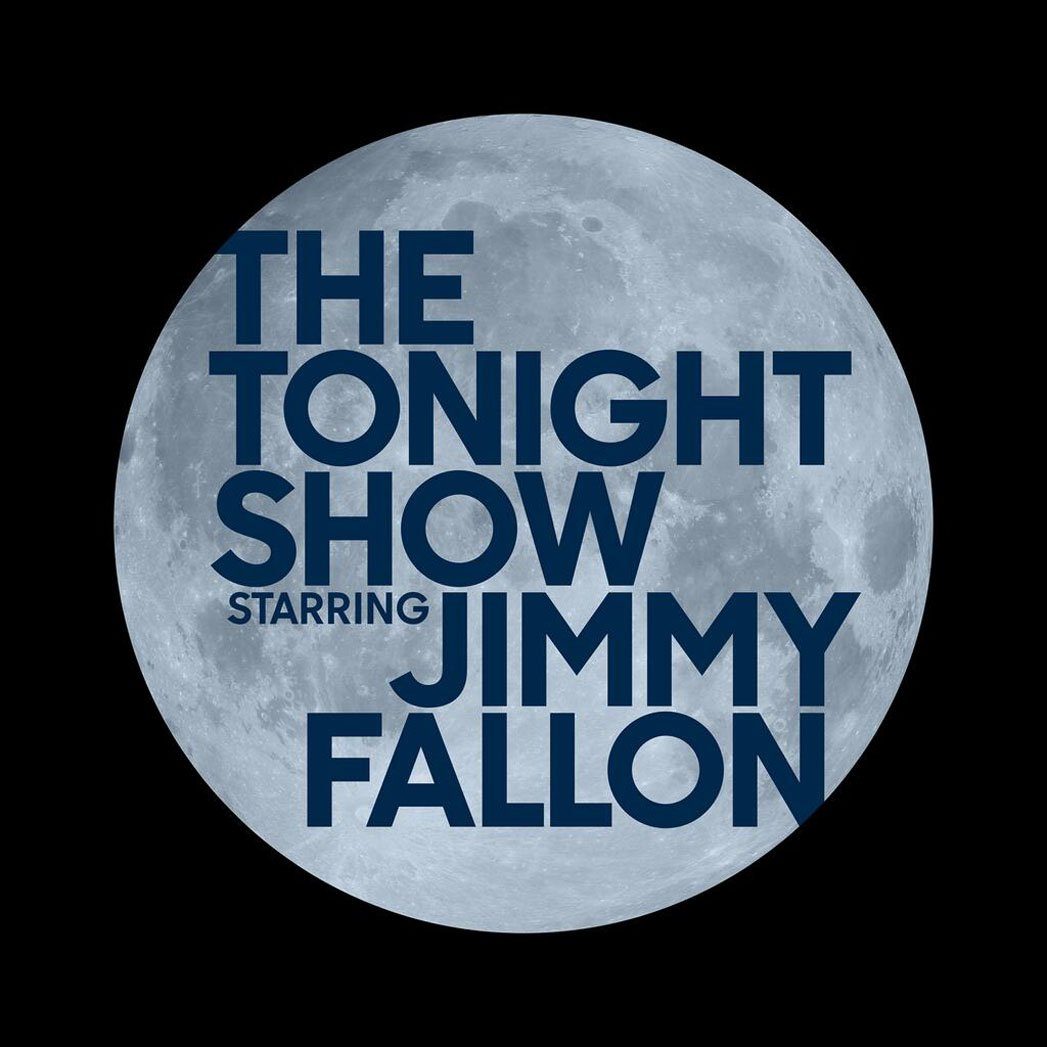 An article in The New York Times today touts NBC’s “significant investment” in a state-of-the-art studio at 30 Rockefeller Center for “Tonight” and its new host, Jimmy Fallon.

But the article never mentions who’s footing a chunk of the bill for Tonight’s move back to New York from California: the taxpayers of New York State.

As first reported in the Daily News last spring, the 2013-14 budget included a new tax law provision tailor-made to deliver tax credits to offset up to 30 percent of production costs for “a talk or variety program that filmed at least five seasons outside the state prior to its first relocated season in New York.”

In addition, the episodes “must be filmed before a studio audience” of at least 200 people. And the program must have an annual production budget of at least $30 million or incur at least $10 million a year in capital expenses.

In other words, a program exactly like “The Tonight Show.”

A Hollywood Reporter analysis last year suggested the credit would save NBC at least $20 million in production costs alone, not counting any possible subsidy for studio construction and post-production expenses. Moreover, said the Reporter, “Tonight will be eligible for the ‘Made in New York’ marketing credit that provides free advertising on NYC bus shelters, subway cards and spots on in-taxi TV programs. That would also include discounts on goods and services NBC purchases from more than 1,000 local businesses.”

Tax breaks such as New York’s enormous, $450-million-a-year Film and TV production credit are premised on the assumption that they attract job-creating activity that otherwise would not be steered to the Empire State. This was reflected in March 2013 newspaper headlines referring to New York’s bid to “woo,” or “lure” the Tonight show back to New York from Los Angeles, where Johnny Carson took it 42 years ago.

But it seems the joke is on us. From today’s Times article:

… Mr. Fallon, who emerged as a star on [New York-based “Saturday Night Live”], has a long association with 30 Rock. Those connections proved a significant factor in the decision to relocate.

“It simply never came up that we would move to L.A.,” [SNL Producer Lorne] Michaels said. Mr. Fallon, born in Bay Ridge, Brooklyn, and raised upstate in Saugerties, N.Y., said, “This is my home. I would feel out of place in L.A.”… [emphasis added]