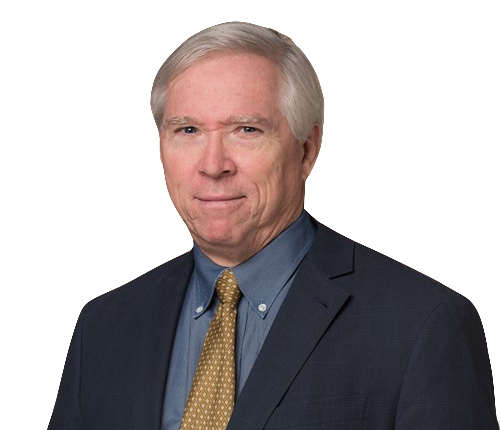 New York taxpayers have been hit with enormous increases in pension costs for state and local government employees over the past 20 years. From less than $1 billion in 2000, combined annual employer contributions to the Empire State’s public pension funds escalated to nearly $10 billion by 2010, peaking at nearly $17 billion in 2015. Contributions have leveled off at roughly $16 billion in recent years—but under lenient government accounting standards, even that figure conceals the full long-term cost of generous, locked-in pension benefits for generations of retired government employees.  Read More

The taxpayer share of pension costs in New York's suburban and upstate school districts will rise by up to $100 million in 2022-23 as a result of actuarial changes approved last week by trustees of NYSTRS. Read More

New York's employment recovery slowed to a near halt in the crucial month of September, falling further behind the national growth rate in the 18th full month since the pandemic hit in March 2020, according to and federal monthly job reports. Read More

New York was the national epicenter of the pandemic, and Governor Cuomo's "New York State on PAUSE" business shutdowns and other restrictions led, in short order, to the loss of nearly 2 million jobs in the first full month after the infection began spreading in the New York City area. Read More