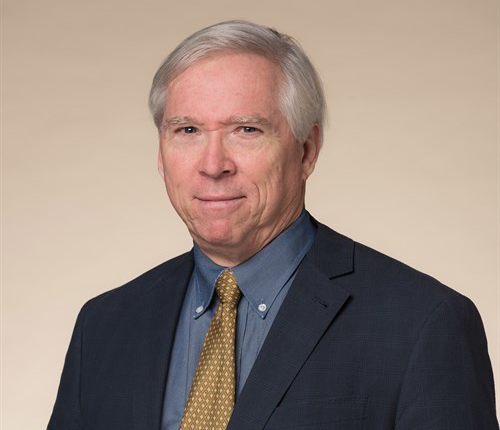 After rising sharply once the economy began to reopen, private payroll growth in New York ominously ran out of steam in October, according to the state's monthly jobs report. Read More

No matter who wins the elections, New York is still in big trouble

After months of waiting for a federal coronavirus stimulus bailout that never materialized, Gov. Cuomo has staked the future stability of New York’s public finances on the outcome of this year’s election. Read More

For the first time since taking office 10 years ago, Governor Cuomo has met the statutory deadline for producing a Mid-Year Financial Plan Update. As in most previous years, however, the report actually "updates" very little, raising as many questions as it answers. Read More

New York's exceptionally wealthy state tax base is also exceptionally fragile, due to its heavy dependence on the highly volatile (and portable) investment-driven incomes of Wall Street workers and fund managers. Read More

In the seventh month of the coronavirus pandemic, private-sector employment in New York was still recovering more slowly than in other states from the after-effects of the broad spring shutdowns of normal business and social life, according to federal Bureau of Labor Statistics data. Read More