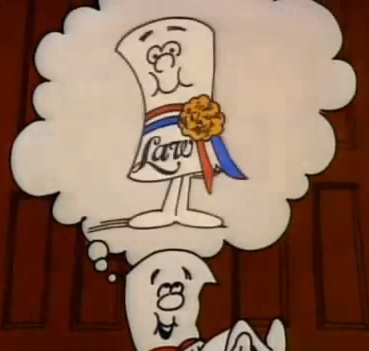 For the last six years, the Empire Center has been involved in multiple lawsuits aimed at protecting and clarifying taxpayers’ right to public information, mostly data that details how tax dollars are spent.

We’ve learned some things about the judicial process.

First, the process is s-l-o-w.

Governor Andrew Cuomo, however, has an opportunity to make it better. A bill, passed by the Assembly in March and the Senate in June, awaits the Governor’s signature. That bill was delivered to his desk on Monday.

The legislation would cut the time agencies have to file an appeal after a court has ordered the disclosure of information in an Article 78 proceeding from nine months to two months (more here). That’s plenty of time to compile and file an appeal while balancing the need for a reasonably expeditious process.

Second, the process is expensive.

A second bill, also delivered to the Governor’s desk on Monday, would make it easier for a plaintiff to recoup the costs and legal fees when an agency has no “reasonable basis” for withholding records or when the plaintiff has “substantially prevailed.” (It’s not the panacea we suggest, but it is stronger than what’s on the books now.)

An aggrieved taxpayer can spend months and thousands of dollars in an attempt to hold an agency accountable for trying to withhold public records. A more reasonable chance of recouping some of that cost will help ensure more accountability.

The Governor has promised New Yorkers a more open New York. He can make good on that promise, in part, by signing these bills.