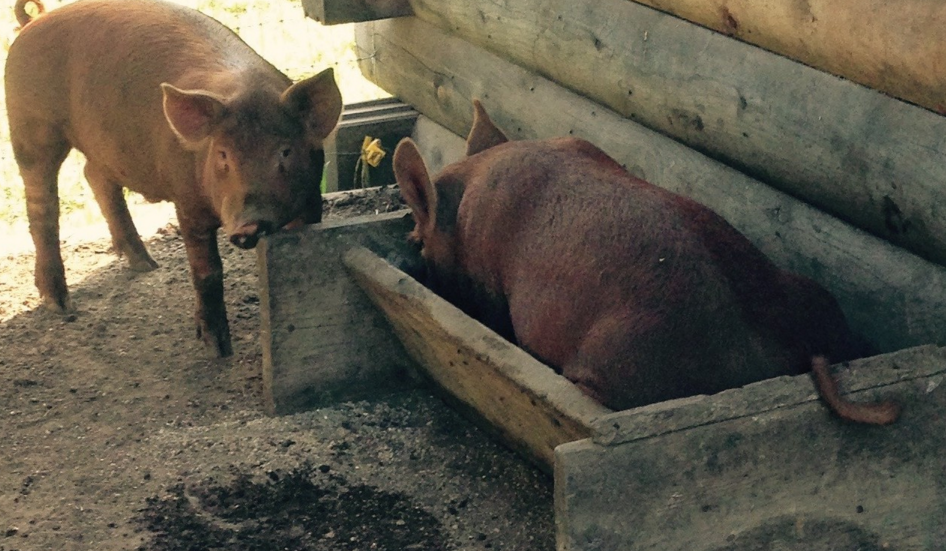 The State and Municipal Facilities Program (SMFP) began as a $385 million appropriation in the fiscal 2014 budget. While the original statutory purpose of the program was to provide grants to local governments for capital purposes, it was modified in 2014, allowing SMFP funds to be directed to private businesses for “economic development” purposes. In each of the three budgets since its creation, the Legislature has added more borrowing power to the program, and it has now reached $1.54 billion.

There are several reasons to be concerned about the State and Municipal Facilities Program:

The Empire Center has made 644 projects which have sought or received funds from the program searchable in our pork database on SeeThroughNY.net.