Governor Cuomo has signed legislation that will increase the minimum wage to $15 in parts of New York, raising the government-mandated wage floor 67 percent above the scheduled 2016 minimum wage of $9. By forcing employers to pay so much more, this extreme proposal ultimately could cost New York at least 200,000 jobs, according to Empire Center research. We built this website to help New Yorkers learn more about what the $15 minimum wage means for them. 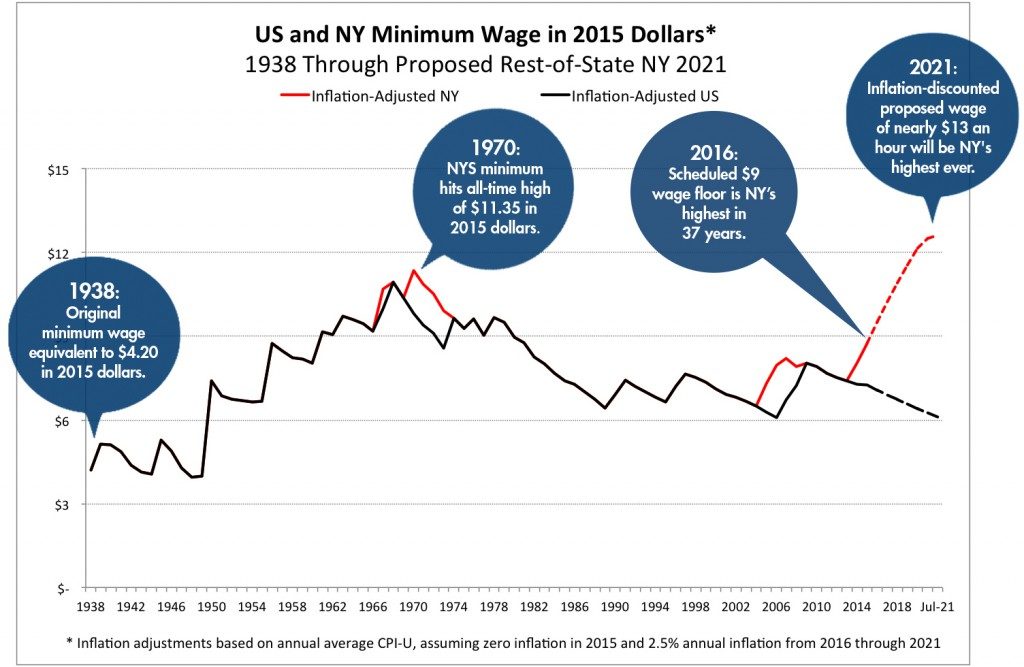 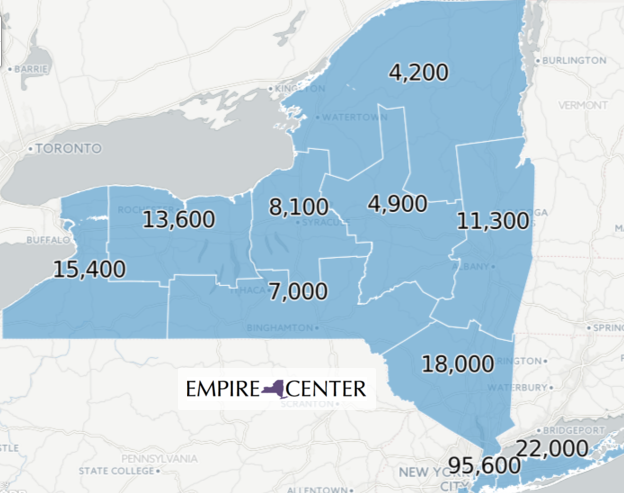