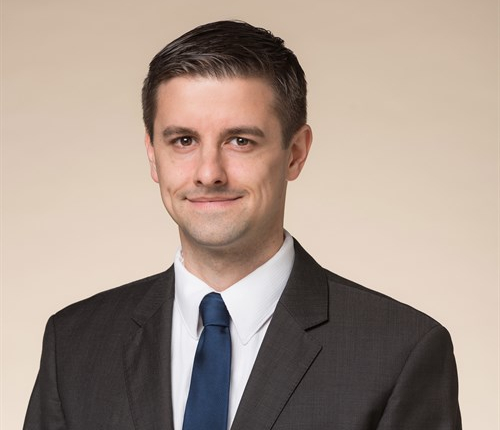 State law doesn’t require secrecy around union negotiations, but local governments and school districts have come to believe it does. At the same time, the law fails to give the public a chance to review contracts before they’re ratified, and doesn’t require any calculations that would show the long-term effects on costs. Read More

The indictment of New York’s top construction-union official on federal corruption charges this month raises a big question: If businesses are paying bribes to avoid having to work with certain construction unions, why does Gov. Cuomo insist the state keep doing it? Read More

Yesterday’s indictment of the state’s top construction union official on federal corruption charges raises a big question: if private companies are paying bribes to avoid having to work with certain construction unions, why is Governor Cuomo insisting that the state keep doing it? Read More

Cuomo Hits Snooze On Raises As Locals Must Keep Paying

Most NY State Workers In Line for Pay Raises Next Week

The COVID shutdown left more than a million New Yorkers in line for unemployment benefits, but most New York state employees are in line for pay raises next week. Read More

New York’s largest teachers union this summer threatened to go on strike rather than allow schools to reopen for in-person classes—despite months of preparation by officials and a state law that prohibits union work stoppages. Read More

Months of bad decisions and inaction by New York state officials have put school districts in the awkward position of having to give pay raises to most teachers while laying off others. Read More

Governor Cuomo has ordered local governments to “reinvent” their police departments or risk losing state and federal funding, but the back-up guidance from Cuomo's office sets up an arduous process that likely will conflict with other parts of state law. To put it plainly, the guidance shows the state’s “New York Tough” governor won’t take on its police unions. Read More