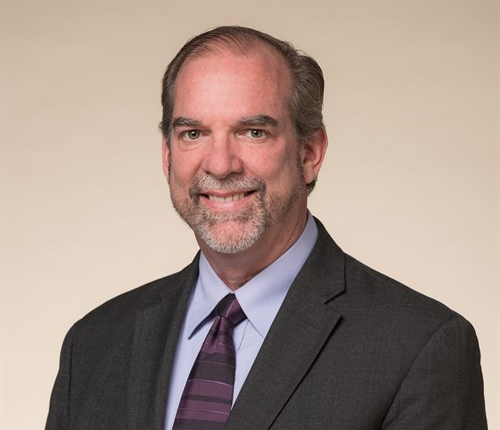 Murphy has held various leadership roles in education reform organizations, most recently at the Invest in Education Foundation, an organization that supports policies to provide access to quality school options for children.  He served as Policy and Communications Director at the New York Charter Schools Association, which included legislative advocacy and where he wrote for the Association’s weblog, The Chalkboard. He also served as a Vice President at the State University of New York Charter Schools Institute, one of two statewide charter school authorizers, where he managed the application review and approval process.

Mr. Murphy previously served in the Office of New York Governor George Pataki, where he helped to develop the New York Charter Schools Act and the School Tax Relief (STAR) program.  He also held positions at the New York State Division of the Budget and the state Senate Finance Committee.

Mr. Murphy received his master’s degree in Public Administration from Rockefeller College of the State University of New York at Albany, and his B.A. in economics from the University at Albany.

Call off the state bid to micromanage private schools

Will the Regents and education bureaucrats succeed in forcing nonpublic schools to conform to unprecedented state control? Read More

The state overseer of Long Island’s troubled Hempstead school district says the district is making “solid progress in every area.” At the same time, he’s warning of a “very serious” financial outlook due to a projected increase in the number of Hempstead school children attending charter schools—which would indicate parents don’t actually think progress is occurring. Read More

What NY needs from its next Ed commissioner

Last week’s surprise resignation of the state education commissioner, MaryEllen Elia, leaves New York schools at a crossroads. Depending on whom the Board of Regents selects to succeed Elia, the commissioner can serve as a force for reform or for preserving a troubled status quo. Read More