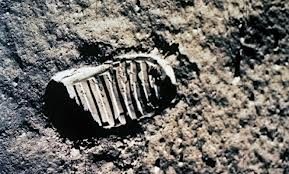 Reportedly, the terms of a tentative agreement between the teachers’ union and board of education in Westchester’s Bedford Central School District would do away with step increases for newly hired teachers.

For years, school boards (and mayors and other local government officials, for that matter) have been clamoring for repeal of the Triborough Amendment — which allows for automatic “step” pay increases even after collectively-bargained contracts expire — as a way to help reign in spending. Under Triborough, employers are at a distinct disadvantage in the bargaining process as there’s no impetus for employee groups to accept anything less than what the law guarantees in step increases.

So, credit is due to the members of the teachers’ union and board of education in Bedford, who presumably have seen that this type of benefit places an undue and unsustainable burden on the school district and taxpayers.

NOTE – this praise comes with reserve, as the details of the contract have yet to be made public … but that’s a different issue.