Governor Cuomo proposed a cap on Superintendent salaries earlier this week, but as it relates to bringing school district spending down, it’s the equivalent of trying to chop down a tree with nail clippers.

Take, for example, the Rochester City School District, which is facing an $82 million budget gap this year. While the 2011-12 proposed budget hasn’t been released, the 2010-11 final budget has $694 million in spending, so if spending remains flat, the district has to make up or cut an astounding 12 percent of its budget. 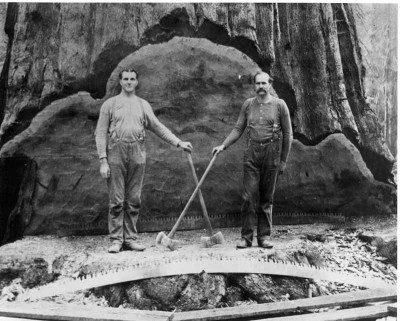 According to his contract, Superintendent Jean-Claude Brizard’s salary is $235,000.  If the cap were enacted and Bizard’s contract ended this year, he’d be in line for a $60,000 pay cut.  Probably substantial for him, but just peanuts for the district.  That $60,000 represents just .07 percent of this year’s projected gap. (School labor contracts and earning data, including Bizard’s, are available on SeeThroughNY).

On the other hand, if the thousands of district teachers agreed to forego their 2.5 percent “step increment” raises, the district could cover more than $5 million of its projected budget gap. That’s over 6 percent of the gap – and $5 million worth of potential layoffs that could be avoided.

The teachers union hasn’t yet settled their contract that expired last year, which is likely OK by them considering a tanked economy and provisions of the Taylor Law that keep the raises coming.

So Cuomo’s proposal is one idea, it just isn’t enough or the right first step to get massive school budgets under control.  Cuomo should be urging school districts and unions to go back to the bargaining table, giving them a chainsaw … or at least an ax.