The Beekmantown Central School District made a serious error when 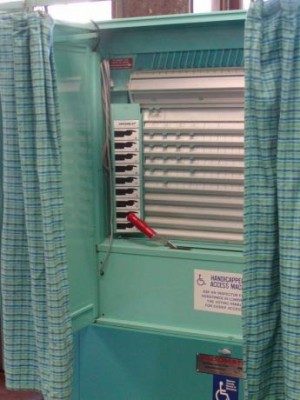 preparing its voting machines prior to their school budget vote back in May.  At least one of the three machines understated — by $2 million — the cost of the proposed budget (and a second proposition for the purchase of buses).

Some concerned taxpayers appealed the results of the vote to the State Education Department (SED), rightly concerned that the misrepresentation swayed the results.  Beekmantown’s budget passed by only 16 votes. (Download a PDF of their appeal here.)

The SED ruled yesterday to nullify the vote, which means Beekmantown taxpayers get a second chance to vote on their budget at the end of the month.

Aside: The same group of taxpayers have recently launched a website – www.UnitedForTheKids.org – that includes analysis and data related to the school, and a very cool “Test Your Knowledge” game.