As if it wasn’t bad enough that New York imposes some of the nation’s highest property taxes, the Empire State’s patchwork system of local property tax administration is rated the nation’s worst in a new scorecard compiled by a corporate-sponsored tax organization. 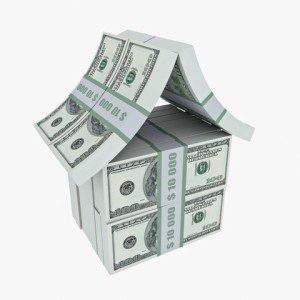 The Council on State Taxation (COST) assigned New York an overall grade of “F” based on an analysis of three criteria described as follows:

COST gave New York a grade of F on the first characteristic, C- on the second  and D on the third. It assigned points to each grade — with higher point totals corresponding to lower grades. That yielded this overall top 5 and bottom five ranking:

COST focuses on taxes from a business perspective, and its scorecard research was completed before the adoption of New York’s new 2 percent cap on annual growth in property tax levies (outside New York City, that is). However, while the cap is certainly fair, applying to the levy on all properties, it is also likely to draw more attention to the administrative shortcomings of local property tax administration as it affects homeowners as well as businesses.

Even in places where all the taxing authorities (schools, towns and counties) hold their limits, some property owners will find their own tax bills rising much faster. The culprit, in many cases, will be the same inconsistent assessment practices cited in the COST report.

Massachusetts, whose Proposition 2.5 cap was the model for New York’s, ranked 25th with an overall grade of C- on the COST scorecard.