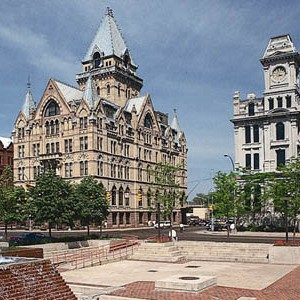 The growing fiscal problems of many local governments in New York State are prompting more talk about consolidation of services and mergers of local governments. Some influential voices in western New York, echoing former Erie County Executive Joel Giambra, continue to push for a regional approach. And Rochester Mayor Tom Richards has spoken frequently about the need to “find a new way to finance cities,” which seems to imply reliance on a broader tax base on either the state or regional level.

However, those who view bigger, broader government as a potential panacea should carefully consider the points in this New Geography post by demographer and policy consultant Wendell Cox.  According to Cox, the data on per-capita local government spending actually suggest the reverse: when it comes to local government smaller is better. His May 2008 study for New York’s Association of Towns, Government Efficiency: The Case for Local Control, is a real keeper in this context.