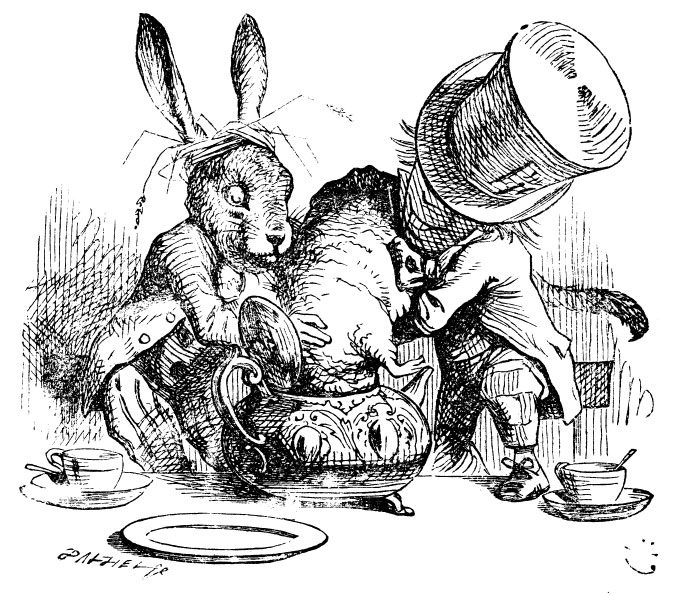 The left-of-center Fiscal Policy Institute (FPI) was absolutely wrong in pushing to raise New York’s minimum wage — but absolutely right about the problems with the state “minimum wage reimbursement credit.”

Bad policy begets more bad policy (so, FPI guys, you ultimately have yourselves to blame!).  But there’s really no excuse for what Senate Republicans cooked up here in the name of “compromise”: a tax subsidy covering a portion of the wage increase for minimum-wage workers aged 16 to 19 employed by small firms.  As FPI points out, this will create a disincentive to hire older workers and a disincentive to raise wages above the new minimum for younger workers.

To make matters worse, since the budget bills are not accompanied by an updated financial plan, no one knows for sure what the tax credit will cost. Current estimates are $20 million to $40 million.*

* The Senate did release this financial summary “fact sheet,” but it does not break out the year-by-year revenue impact of tax changes — which, after all, would expose the extent to which the laws passed with the budget represent a net tax hike over the next five years.