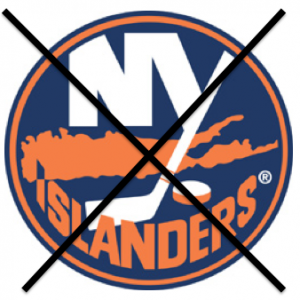 Over the years, despite chronic complaints about their property taxes, Nassau County residents have shown a remarkable tolerance for high levels of local government spending — which helps explain why their county finances are in such poor shape. Yesterday, they showed that tolerance has its limits.

Voters solidly rejected a proposal to issue $400 million in county bonds to finance the renovation of the Nassau County Coliseum, home of the NHL’s New York Islanders, and to build a new minor league baseball stadium.

What it all means: