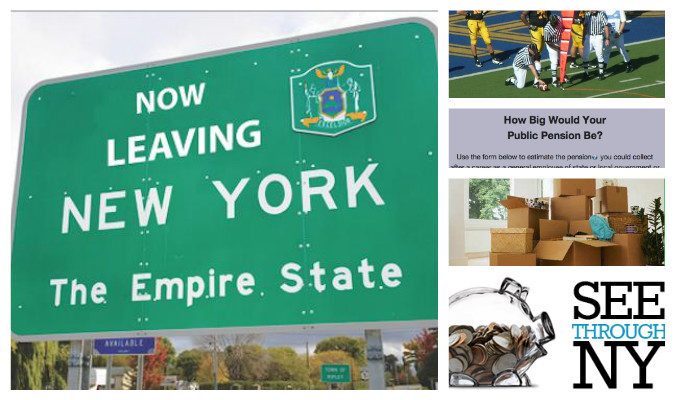 What does 2016 have in store for New York State?

Much of our attention will no doubt be focused on the same general issues that preoccupied us in 2015 — issues such as the economy, taxes, government wages and pensions, population shifts and pork barrel spending.

And so, with best wishes to all for a Happy New Year, here’s a last look back at the Empire Center’s web traffic highlights for the year just ended — including updates to our popular government transparency website, SeeThroughNY.net.

The 5 most popular EmpireCenter.org pages in 2015:

The 5 most popular SeeThroughNY releases in 2015: